Following award-winning industry showings at the Palm Springs, Dinard and Thessaloniki film festivals, we’re delighted to announce that Shoot the Company’s co-production with Double M films, Papadopulos & Sons, is set for UK release in April. A heart-warming Greek comedy set in London, the film deals with a family who appear to lose everything in the banking crisis but find salvation through the renovation of an old family fish and chip shop. Starring Emmy nominated Stephen Dillane as Harry, Papadopoulos & Sons is being shown in Cineworld’s in London, Birmingham, Nottingham, Cardiff, Manchester, Liverpool, Bradford, Glasgow and Brighton from April 5th so be sure to swap your popcorn for taramasalta and pitta and spend the evening with the Papadopoulos family. 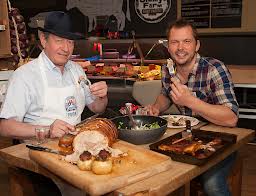 February
News
Give a fork about your pork! 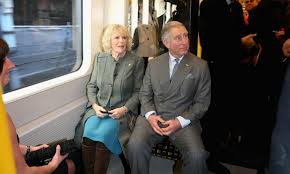 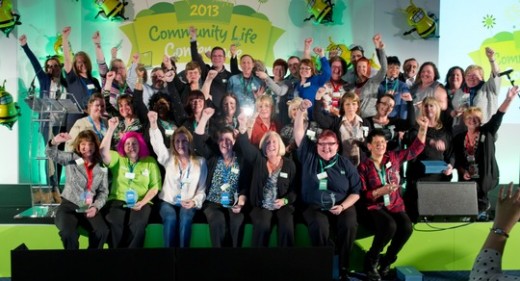