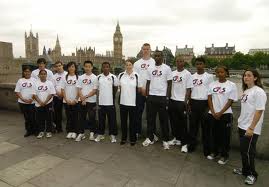 Four years in the making and taking in 15 countries around the world, Shoot the Company’s documentary telling the story of the G4S 4Teen programme (which helped young athletes from less wealthy nations achieve their goal of competing at the London Olympics) has just been released. Whilst Mariana Pajon from Columbia stole the headlines with her gold medal at London 2012, our highlights were meeting all of the young athletes and their families who were helped during the programme and of course being driven down Haile Gebrselassie Boulevard in Addis Ababa by Haile Gebrselassie himself. An inspiring journey indeed. 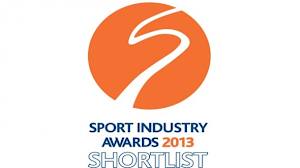 May
News
International Sport Marketing Campaign of the Year 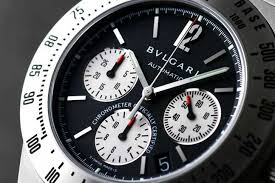