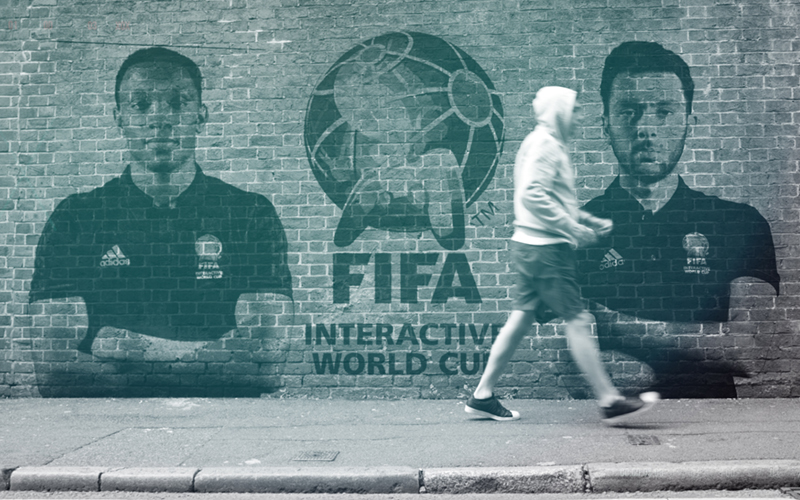 Shoot the Company will be focussing on formations as we join 32 finalists from around the world in London this week, all competing to be crowned champion of the FIFA Interactive World Cup 2017™. The Grand Final is the culmination of a tournament that has seen a staggering 7 million gamers enter the competition, all battling for a first prize of $200,000 USD. Tensions are running high as excitement builds ahead of the big kick-off on Wednesday and our Promo film for the Grand Final should put you in the mood for an exciting 3 days of hotly contested console competition here in London. 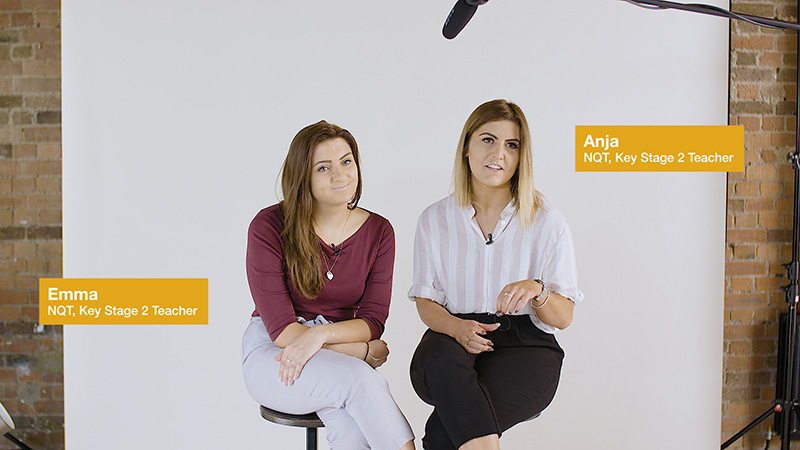 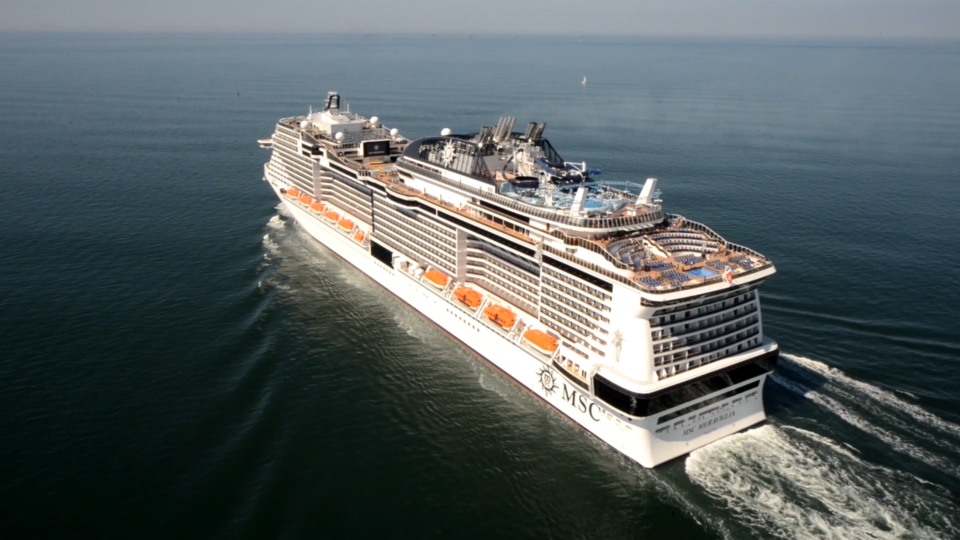