We’re very proud to announce that Shoot the Company has won two awards this month for our work with UEFA on ‘OUTRAGED: Football Tackles Discrimination’. The film scooped Best Social Justice Film at the New York International Film Awards and Best Documentary at Oniros film awards. A massive thank you to all of the team involved in producing OUTRAGED. 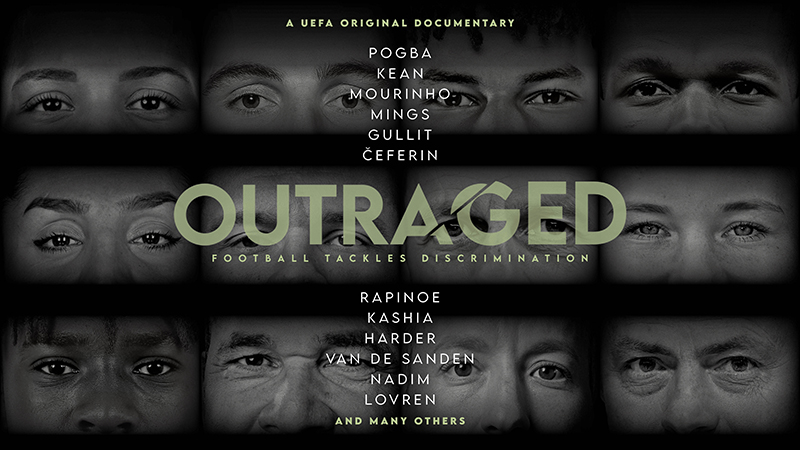 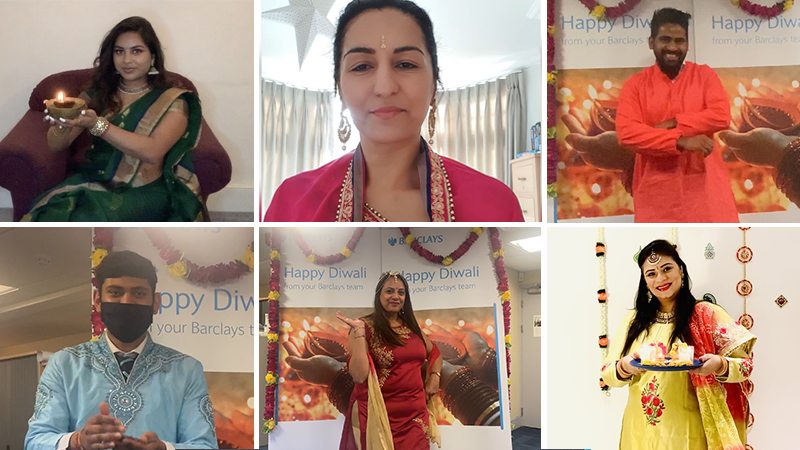 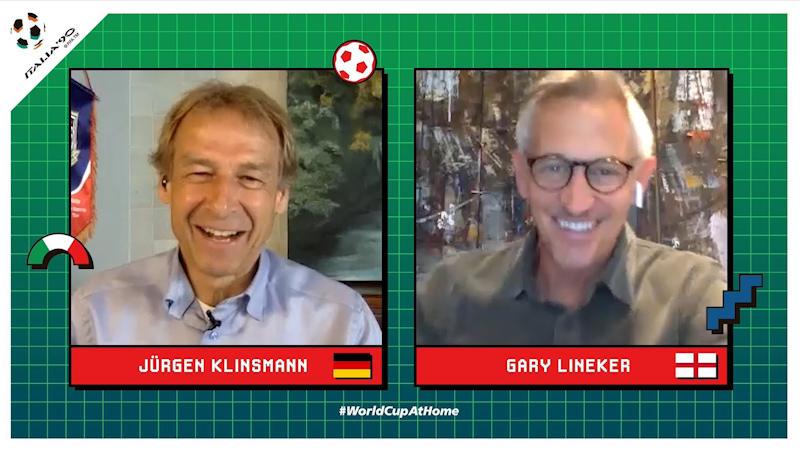