Since the Women in Football #GetOnside campaign began, many organisations and individuals have pledged to support gender equality in the game.

Last month we were at Wembley Stadium filming for the Women in Football #GetOnside campaign. WIF members, Sharon, Mia and Shivani spoke about how the initiative is helping them to build their careers in the game.

Women in Football CEO Yvonne Harrison said: “By sharing these stories in such an eloquent and engaging way, Shoot the Company have shown that their excellent reputation is fully deserved. Huge thanks to the StC team, from all of us at Women in Football.” 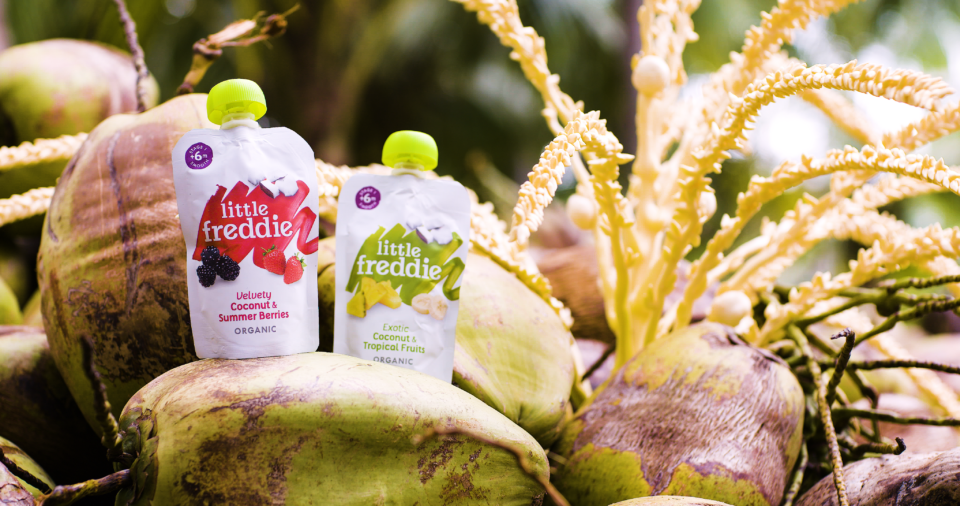 January
News
THE NEW NORMAL CHARITY A RACE TO NOWHERE 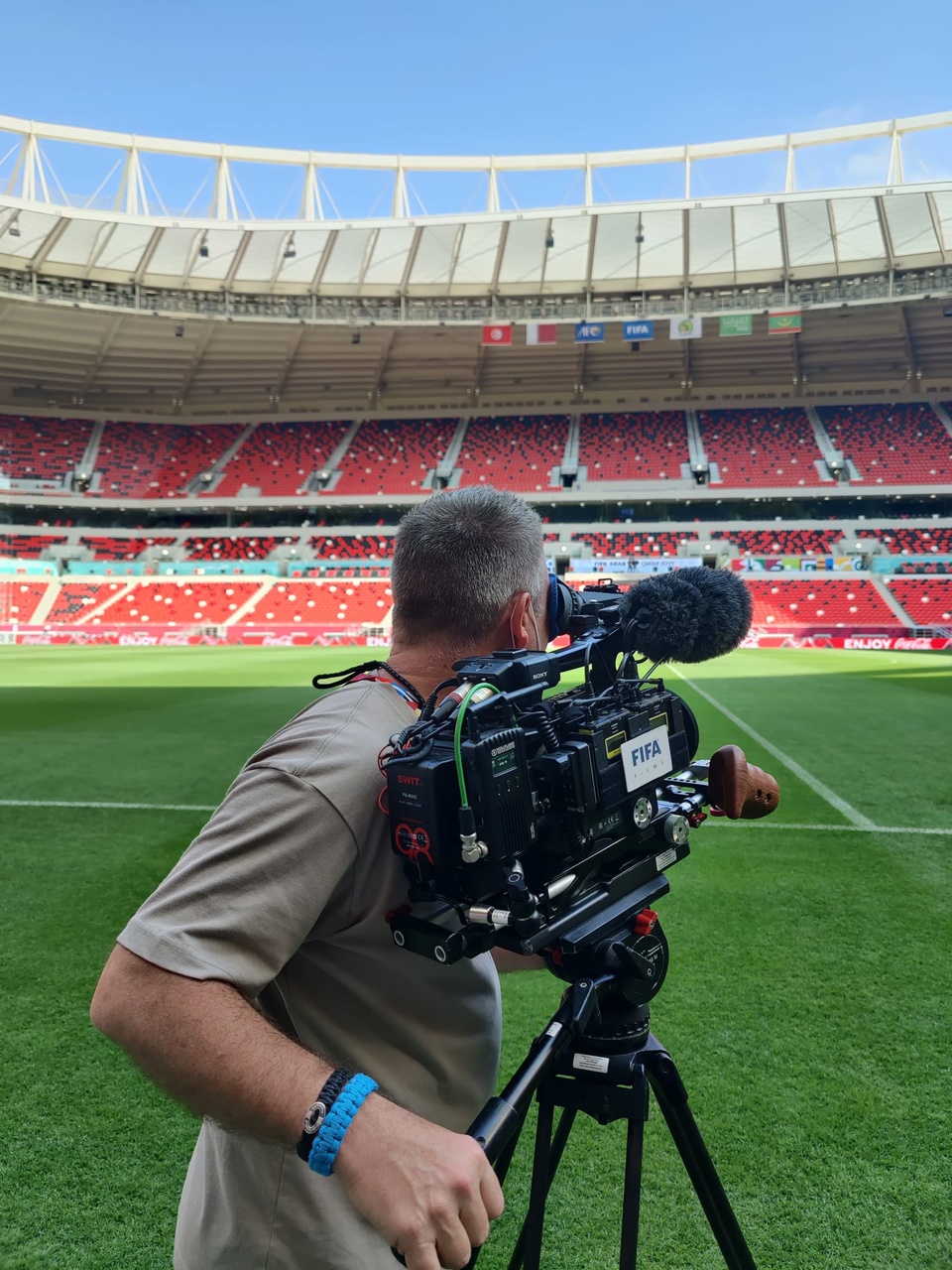