With the recent launch of FIFA+ we’re delighted to say that our Academies series in partnership with FIFA Films has helped to launch the new platform.

Season One focuses on RSC Anderlecht in Belgium with Romelu Lukaku, Youri Tielemans and Leander Dendonker, just a few of the stars who have come through The Purple Talent Project at Anderlecht.

The three-part series is an exclusive behind the scenes look at how a combination of top-class training and academics helped these players to establish themselves at some of Europe’s biggest clubs.

As well as hearing from the professionals we get a glimpse of the youth players coming up through the academy, the highs, and lows of what it takes to make it as a professional footballer. One player in particular from the current crop of youth players seems destined for great things! 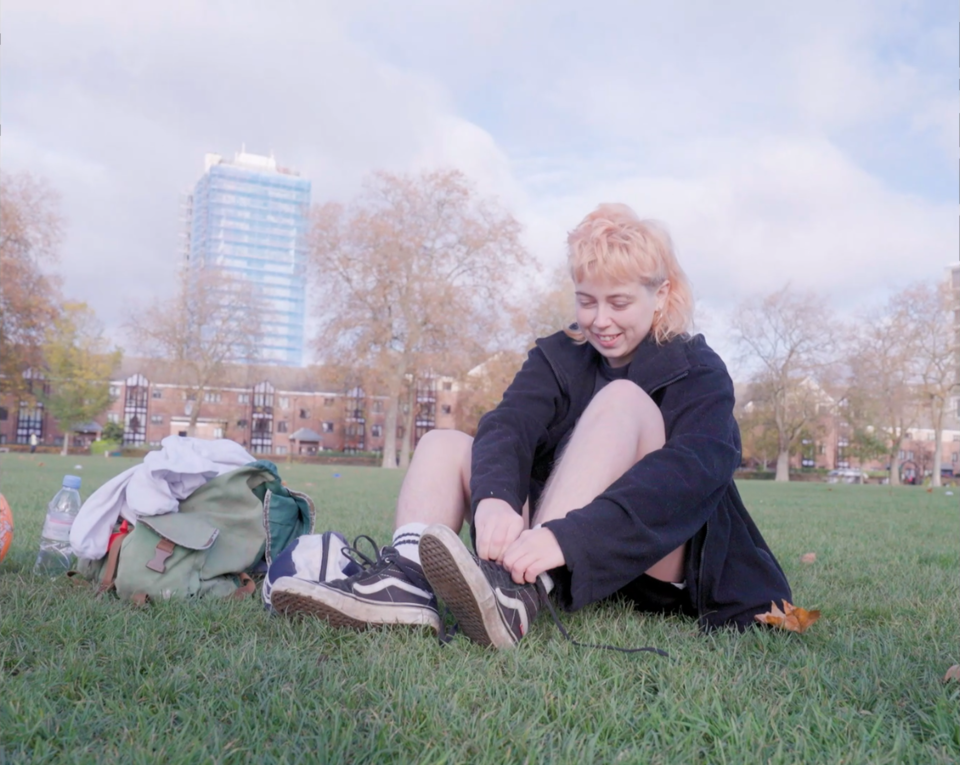 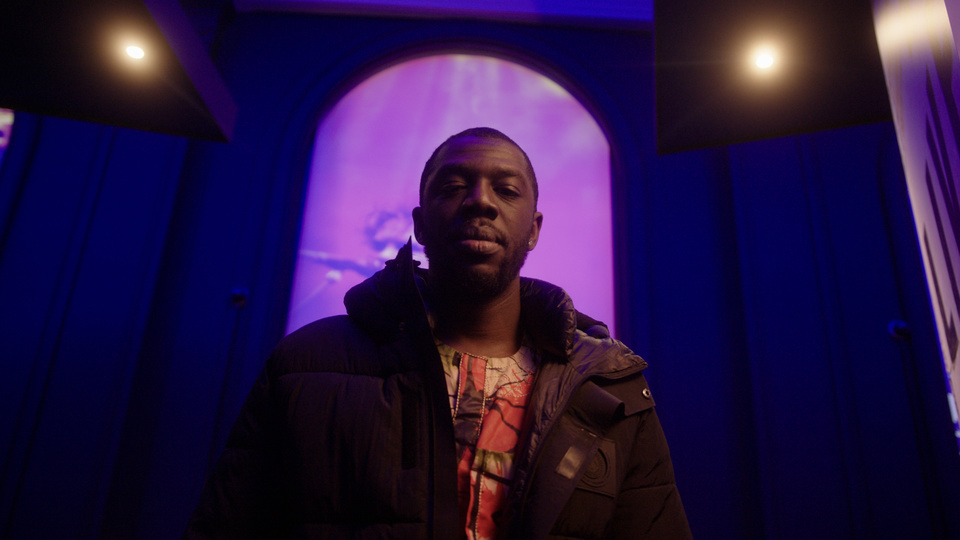 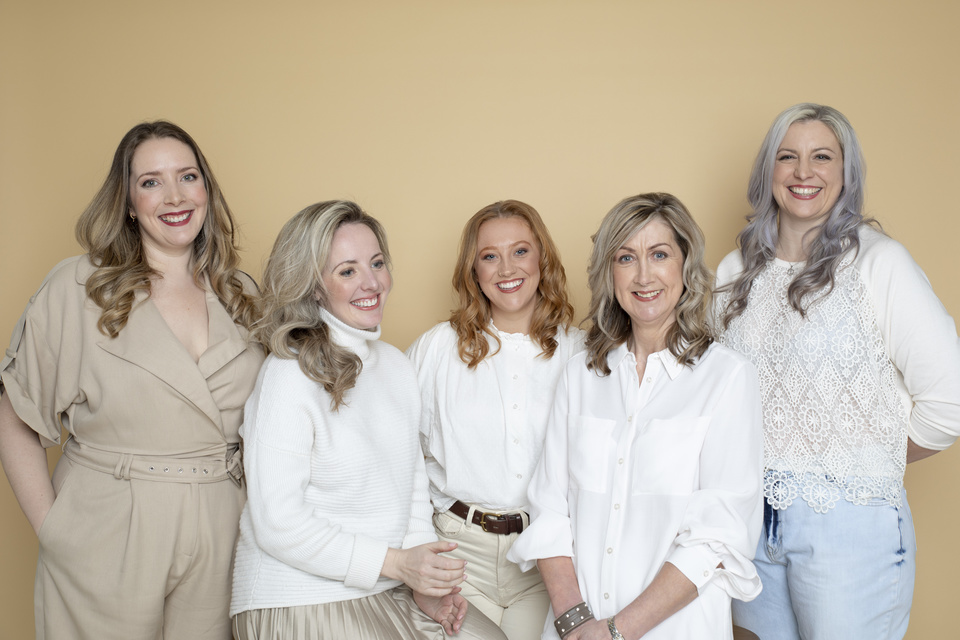