A 26-minute documentary which tells the story of late footballer Cyrille Regis’ foundation, their mentoring programme, the Commonwealth, and the Commonwealth Games 2022. 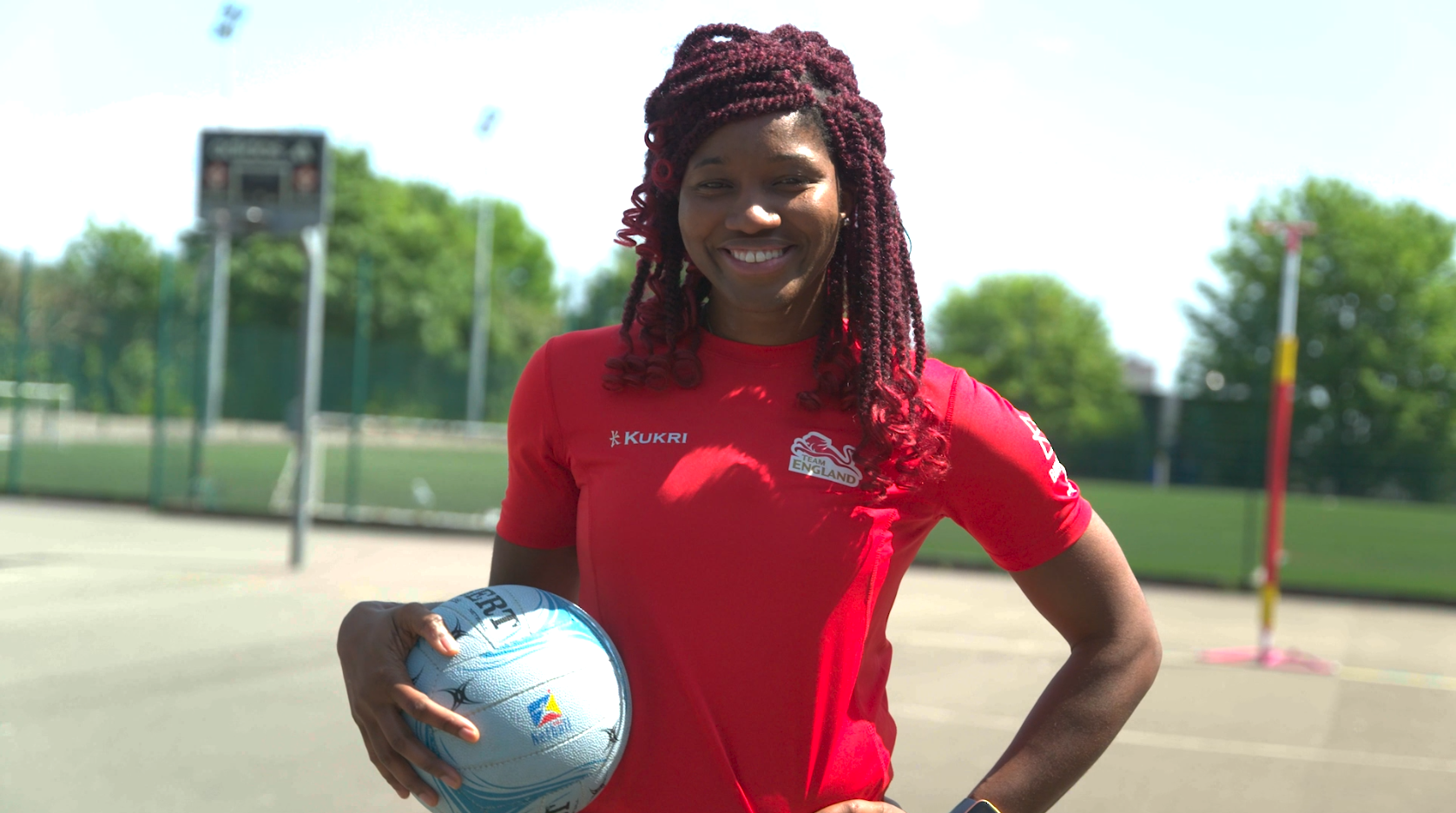 The documentary features six students from the Strike a Change mentoring programme who speak to their parents or a member of the community from a Commonwealth country. The students learn about their cultural background as well as what the Commonwealth means. Local athletes from the West Midlands also feature with some of the students interviewing them as they prepare for the upcoming Commonwealth Games Birmingham 2022. 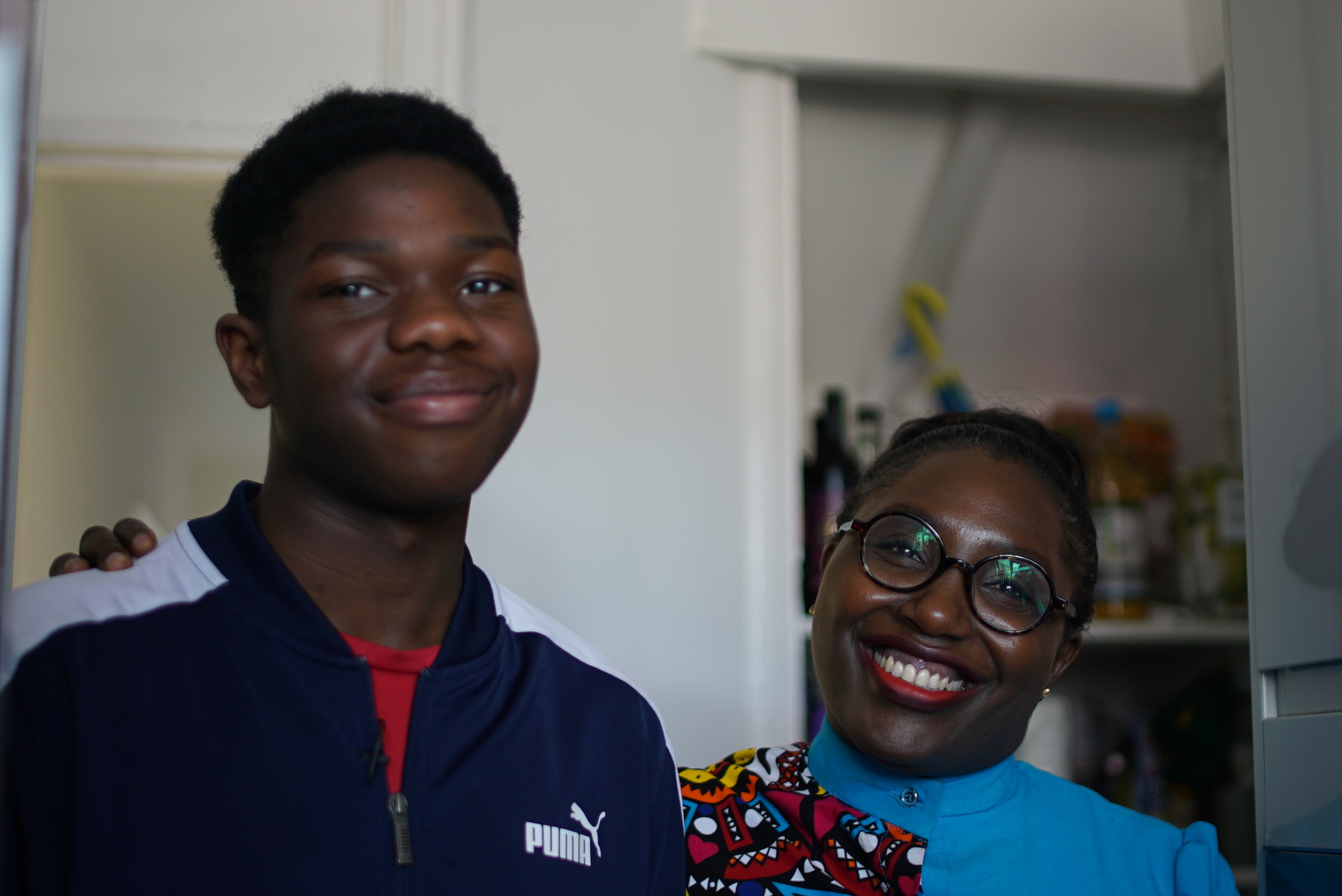 Filmed over six days around the West Midlands during Easter half-term we travelled to Wolverhampton, West Bromwich, Birmingham, Coventry and Walsall. The students involved were picked by the programme leads at the six  West Midlands football club foundation. We filmed them dancing, cooking, playing dominos and looking at photos as they explored elements of their backgrounds and their relationship to the Commonwealth. The students were a joy to film with, they all had different characters which shone through the film. It was also a lovely moment for me to make my first documentary in the West Midlands as I’m from Wolverhampton and I wanted to highlight everything that makes the West Midlands so great.