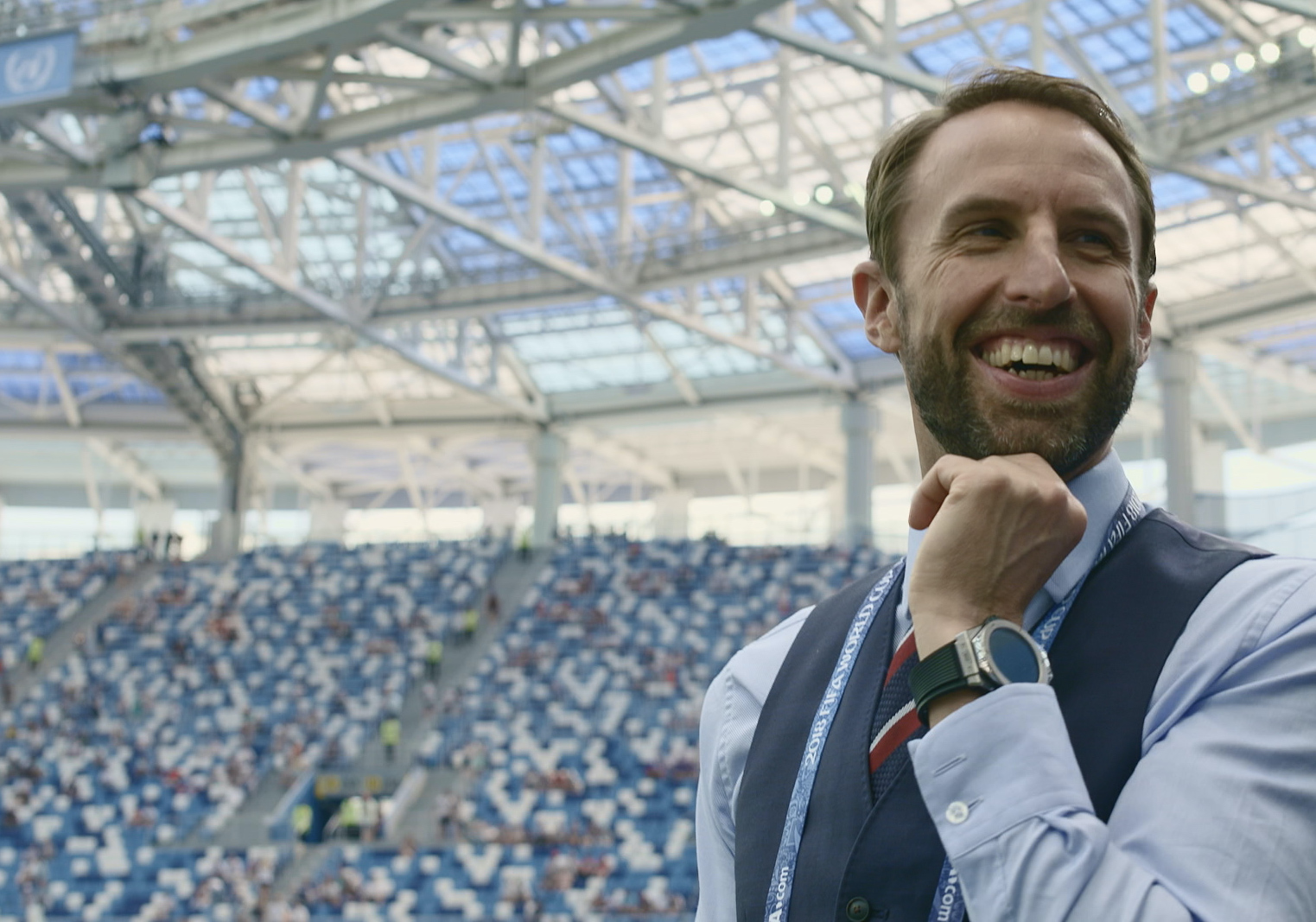 Since 1954 FIFA have sanctioned an official documentary for each FIFA World Cup. Shoot the Company were honoured to be commissioned to make the official film of the 2018 FIFA World Cup Russia. We had four crews travelling the length and breadth of the country throughout the tournament, capturing unique images during matches, behind the scenes in stadiums and with fans across Russia. 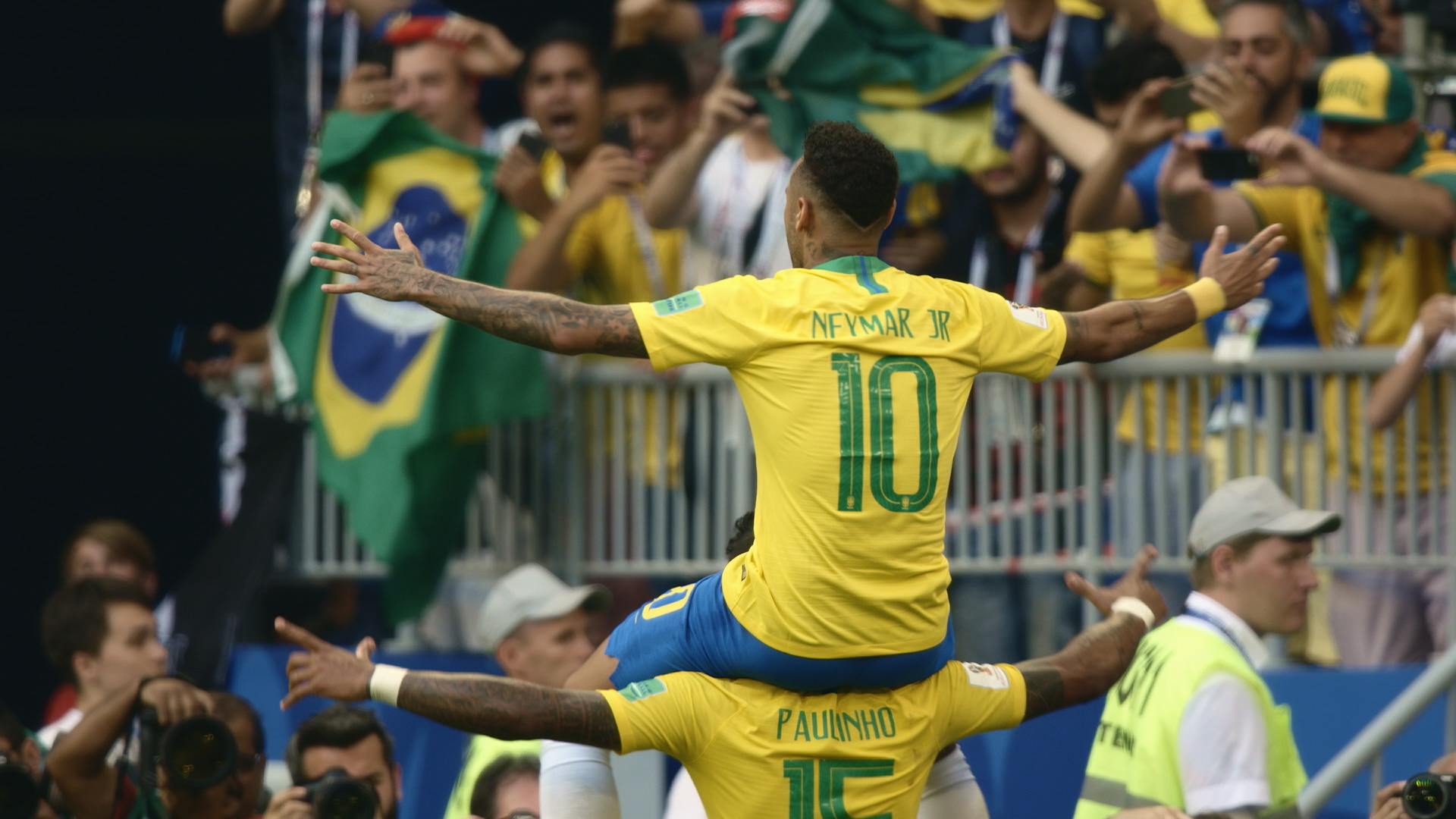 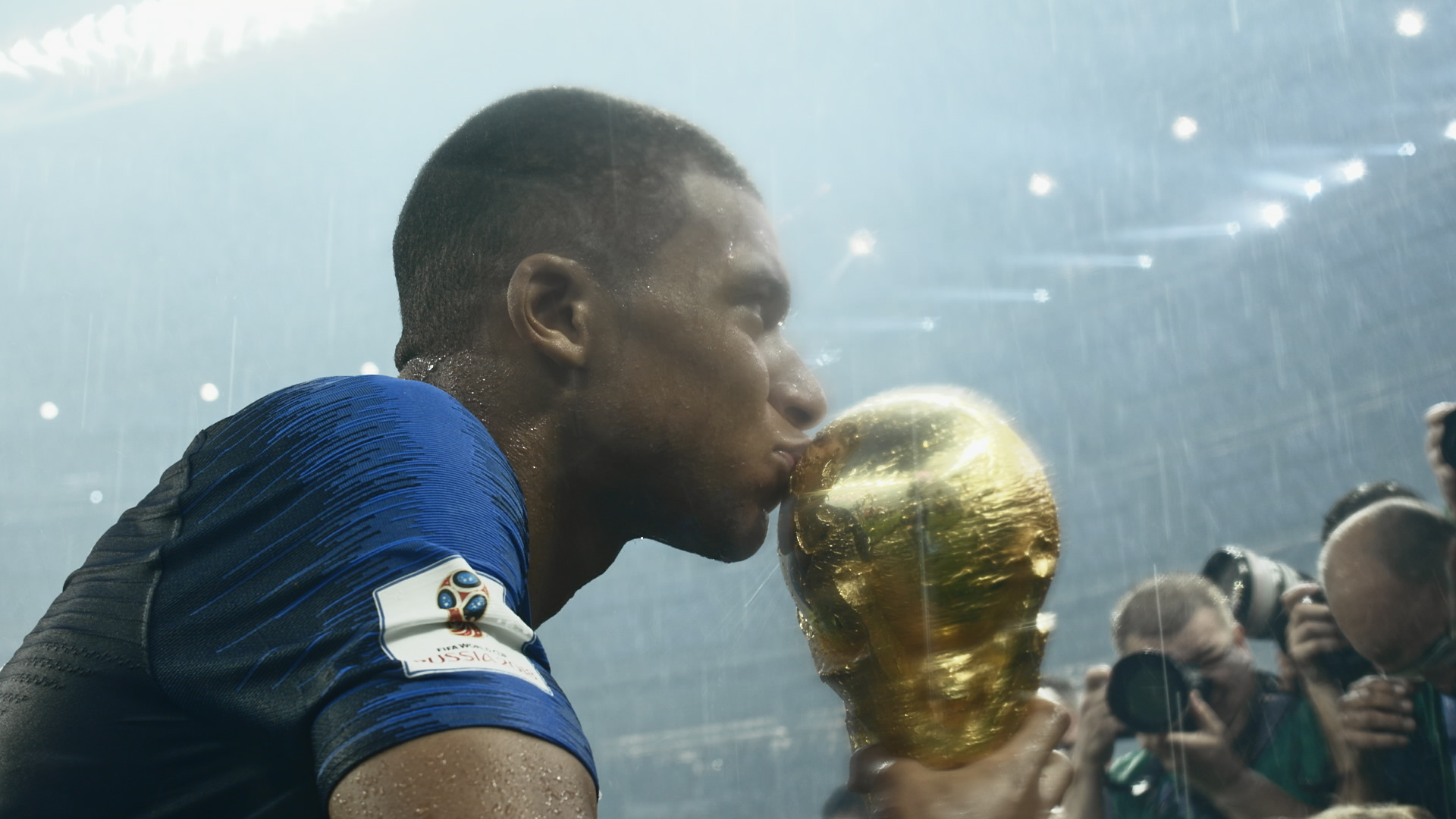 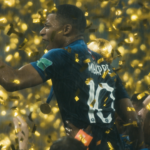