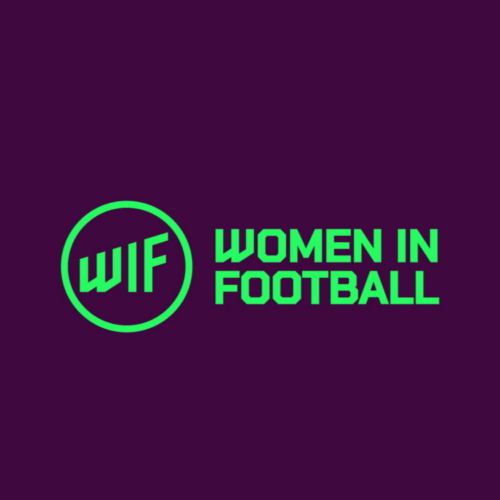 Shoot the Company is the official content partner to Women In Football. It is a partnership that we are incredibly proud of as we support WIF in their commitment to level the playing field for all women working within the football industry as well as young girls aspiring to do so. 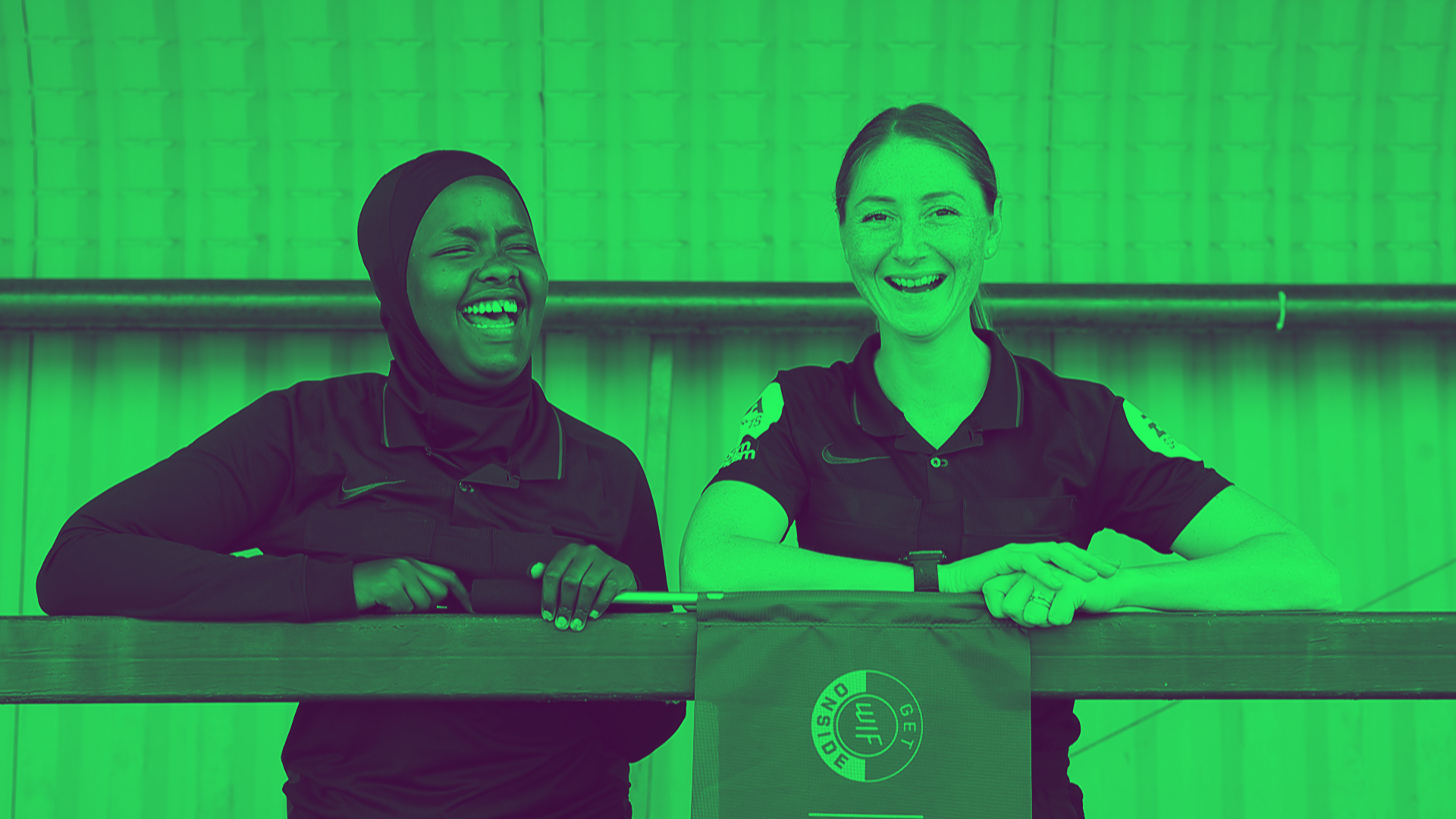 Women In Football’s #GetOnside campaign is a rallying cry to be on the side of change when it comes to promoting gender equality in football. Our film gives a dynamic look at the organisations and individuals who are committed to take action to improve the landscape for women and girls in the game and encourages others to pledge their support. Shoot the Company conceived a suite of content to drive the campaign and reach a wide audience. Launching with the #GetOnside promo we scripted a film which is a dynamic call to action for everyone in the world of football to step up and make a change. This led to a number of organisations and high profile individuals pledging to #GetOnside. 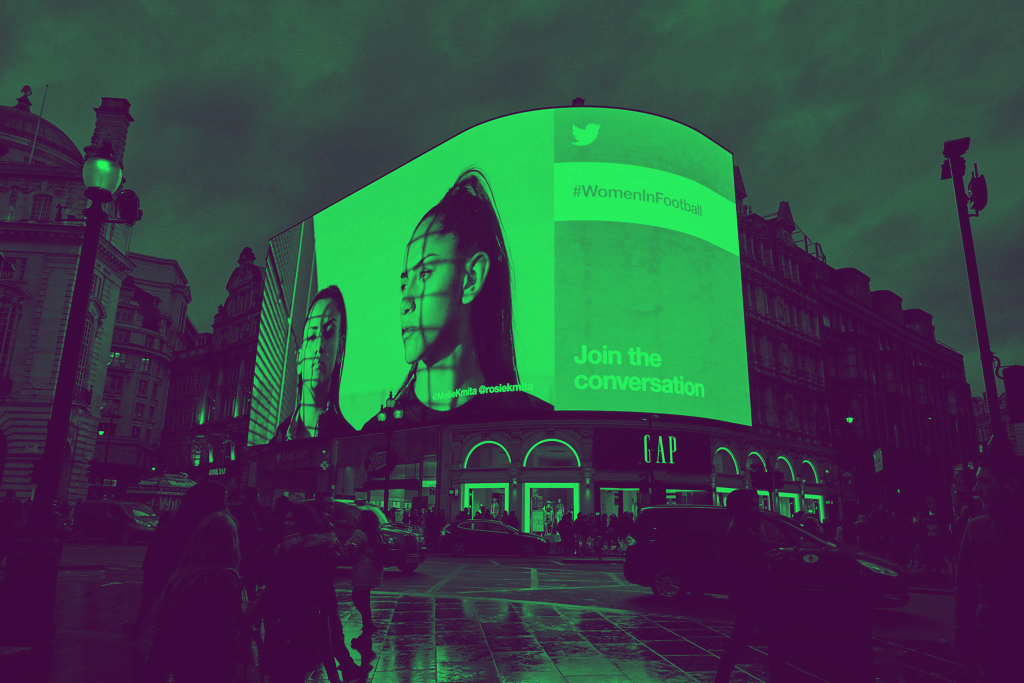 The #GetOnside promo film sees Women In Football teaming up with some of the biggest organisations in the game, including the English and Scottish FAs, ITV Sport, Aston Villa FC and other top clubs, to take action for gender equality in the football industry.

The film sits alongside a wider campaign from WIF to tackle issues head-on as organisations and individuals pledge to provide women in the game with greater support, mentoring, visibility, opportunities and networking. The promo uses a mixture of crew filmed and self-shot footage to show support from across football for the campaign and was widely seen across social media and TV channels.

“By sharing these stories in such an eloquent and engaging way, Shoot the Company have shown that their excellent reputation is fully deserved.” Yvonne Harrison, CEO, WIF 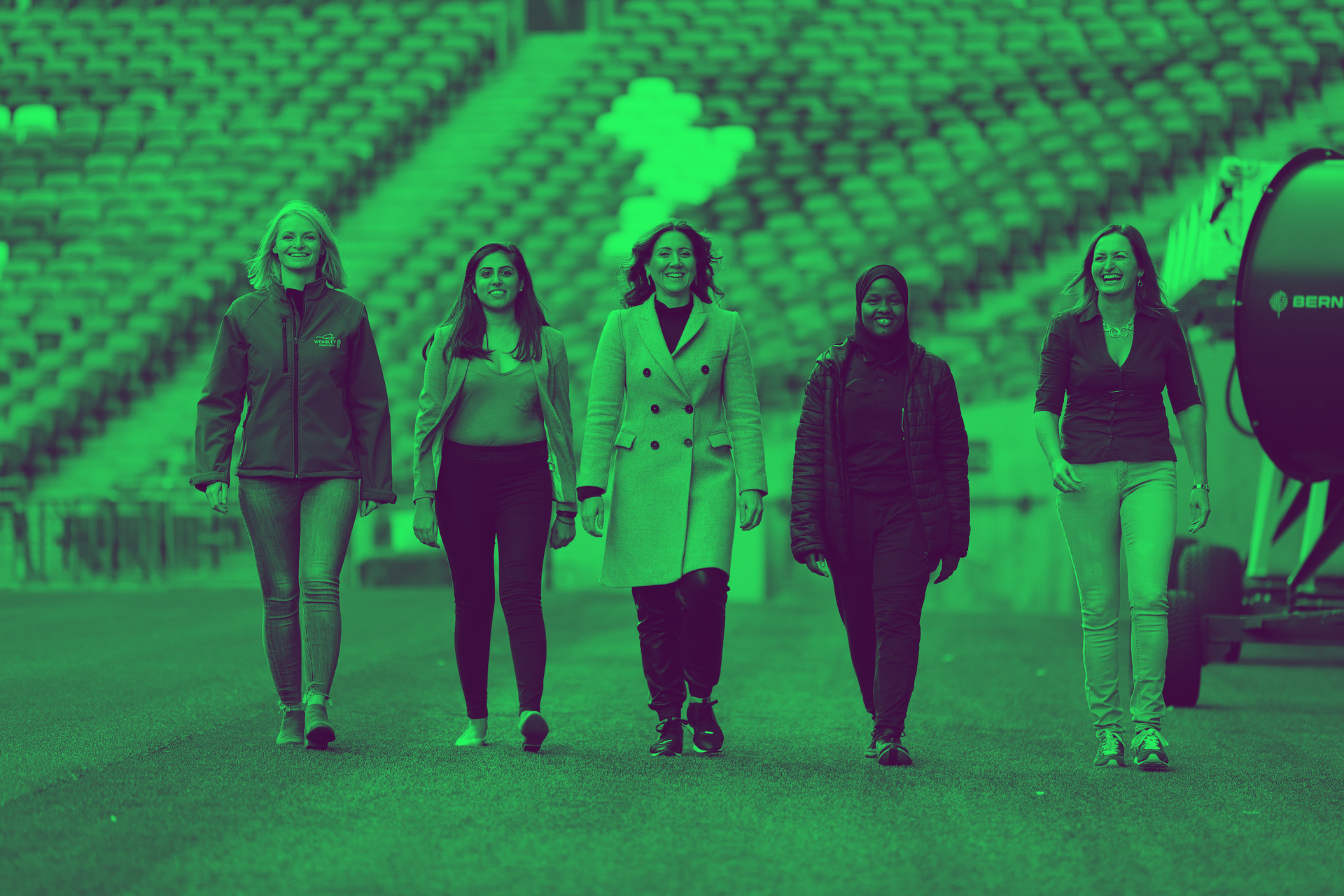 The next phase of the campaign features three Women In Football members who are already being supported through the initiative to build careers in football. The trio are depicted in the film, shot on location at Wembley Stadium, outlining the support they’ve received from the #GetOnside pledges and visualising a future where their place in football is “not even a thing anymore – it’s just normal”.