A series of stunning provenance films to promote organic baby food brand Little Freddie. To hero the organic nature of the product we developed a creative concept focussing on nature and the individual products. From blueberries in Canada to coconuts in Sri Lanka, each film stimulates the senses immersing the viewer in each farm.

Using our global network we filmed the best organic produce grown by inspirational farmers in lovely locations. Filmed with drones and prime lenses we combined beautiful visuals with carefully created soundscapes to produce films that reflect the pride and care taken by Little Freddie to source the very best ingredients for their baby food. 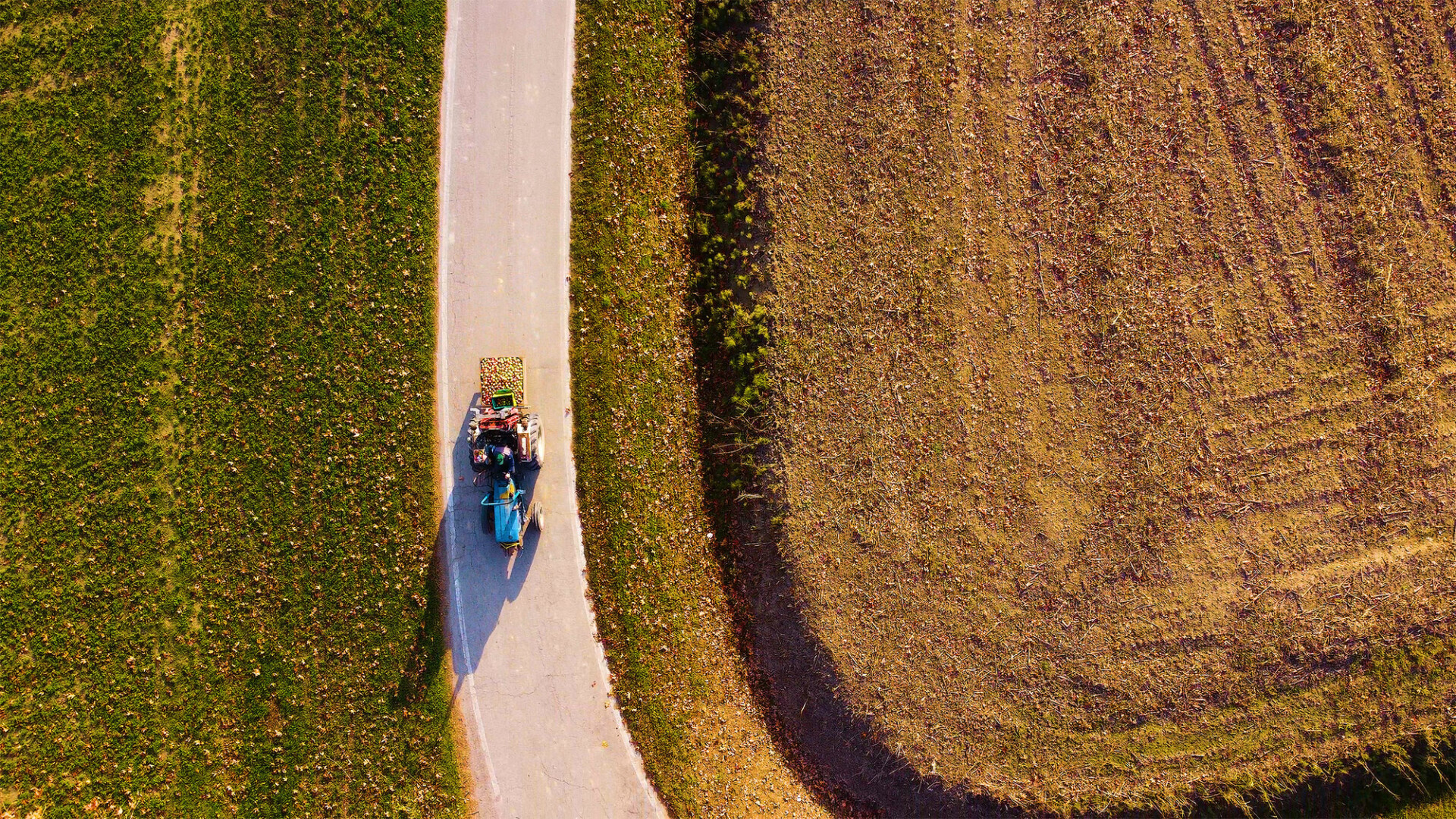 Filmed over a number of months using a global network of crews, Shoot the Company filmed at six different farms in five countries, including coconuts in Sri Lanka, prunes in France, wild blueberries in Canada, quinoa in England and Pink Lady Apples in Italy, delving into the beauty and simplicity of local farming stories.

Working with the farmers we filmed at the optimum time of year for each ingredient to make sure our crews were there at the moment the farm produce was at its peak, just before or during harvest.

Half a million views in 6 months

“We approached Shoot The Company with an idea and they helped bring it to life for us. They were brilliant at using their global network to visit multiple farms across 3 continents, capturing the natural beauty of each location and then editing the footage into on-brand videos to be used across multiple channels.”
— Joe Budge Marketing Manager Little Freddie Organic Baby Food 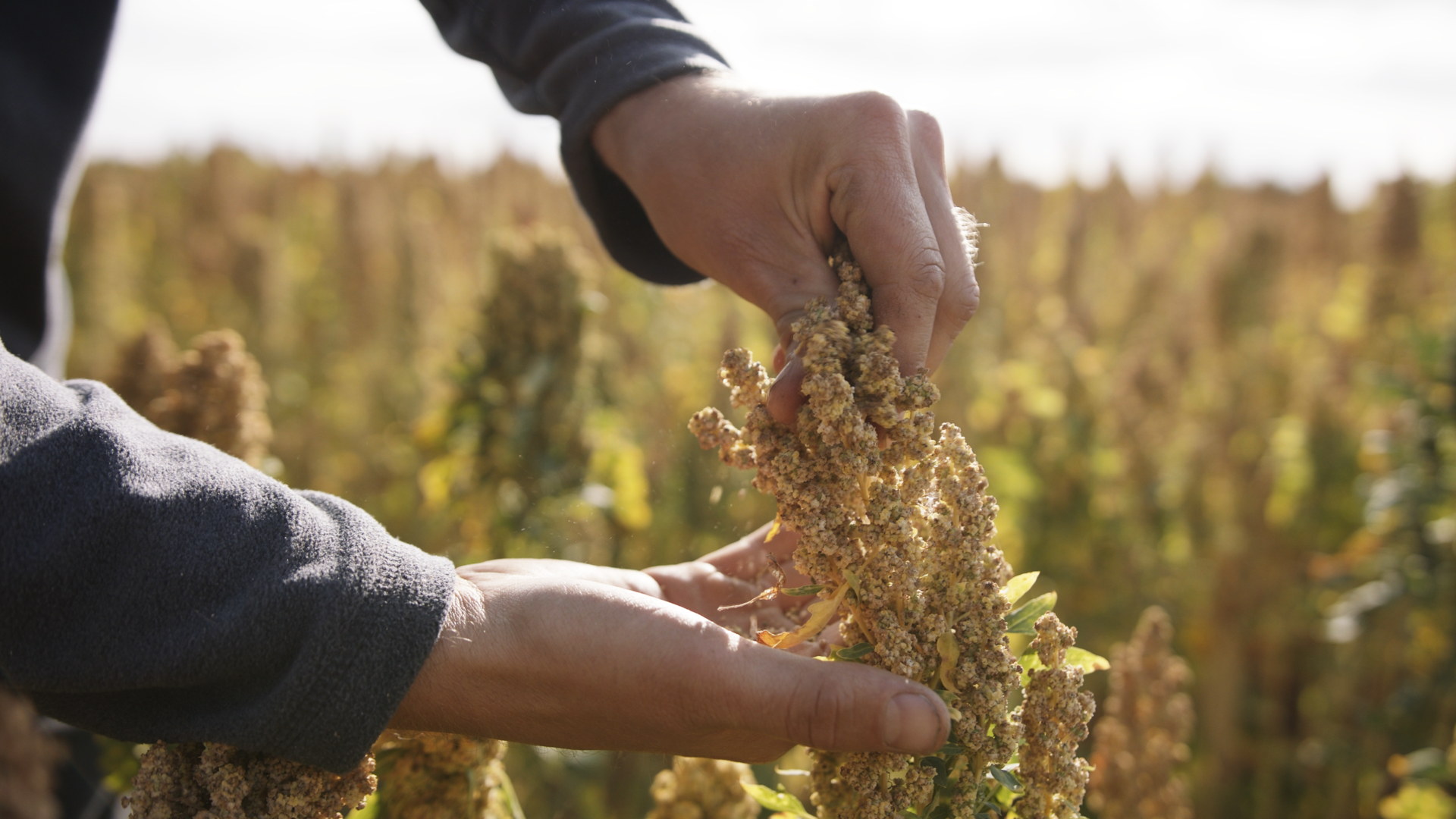