Aimed at solving one of the hottest arguments of the day, celebrities debate if a Big Mac is still a Big Mac if it has added bacon. We filmed lots of well known faces giving their opinions and all of them were passionately convinced they were right. Then Harry, Jamie and Sandra Redknapp piled in and needless to say they didn’t all agree on this key topic. 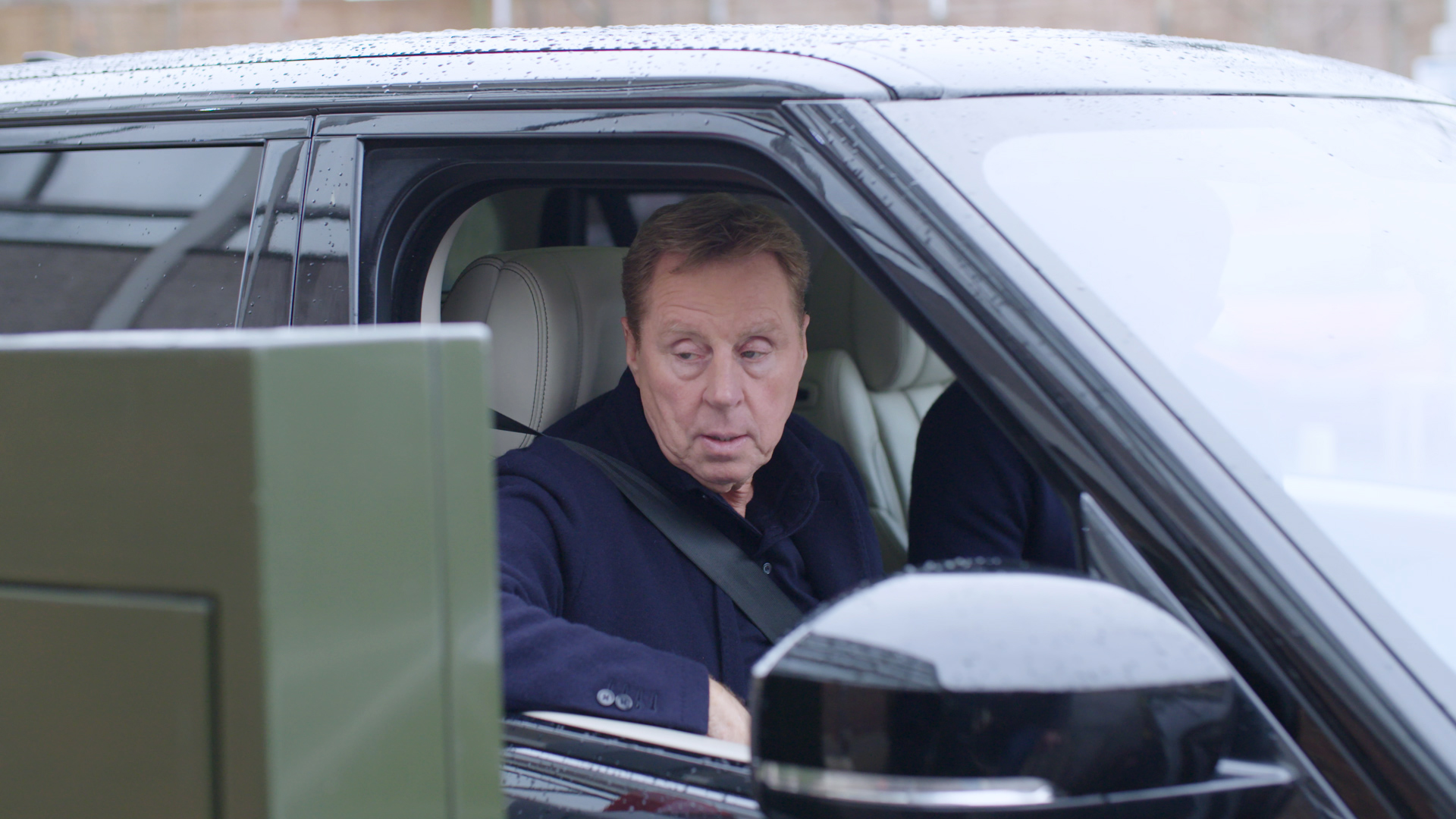 Shoot the Company produced the films for one of McDonald’s most successful ever social media campaigns for the release of Big Mac with Bacon.

It was a pleasure for the team to film with the Jamie and Harry Redkapp, rigging their car to capture their arguments and insults as they drove to pick up a Big Mac from their local McDonald’s Drive Thru. The films went viral across social platforms and media outlets as the nation were gripped by the debate and the campaign won lots of awards.