For the 10-year anniversary of the Barclays FA Women’s Super League, Shoot The Company teamed up with popular rap artist Lioness to salute the amazing first decade of the WSL. 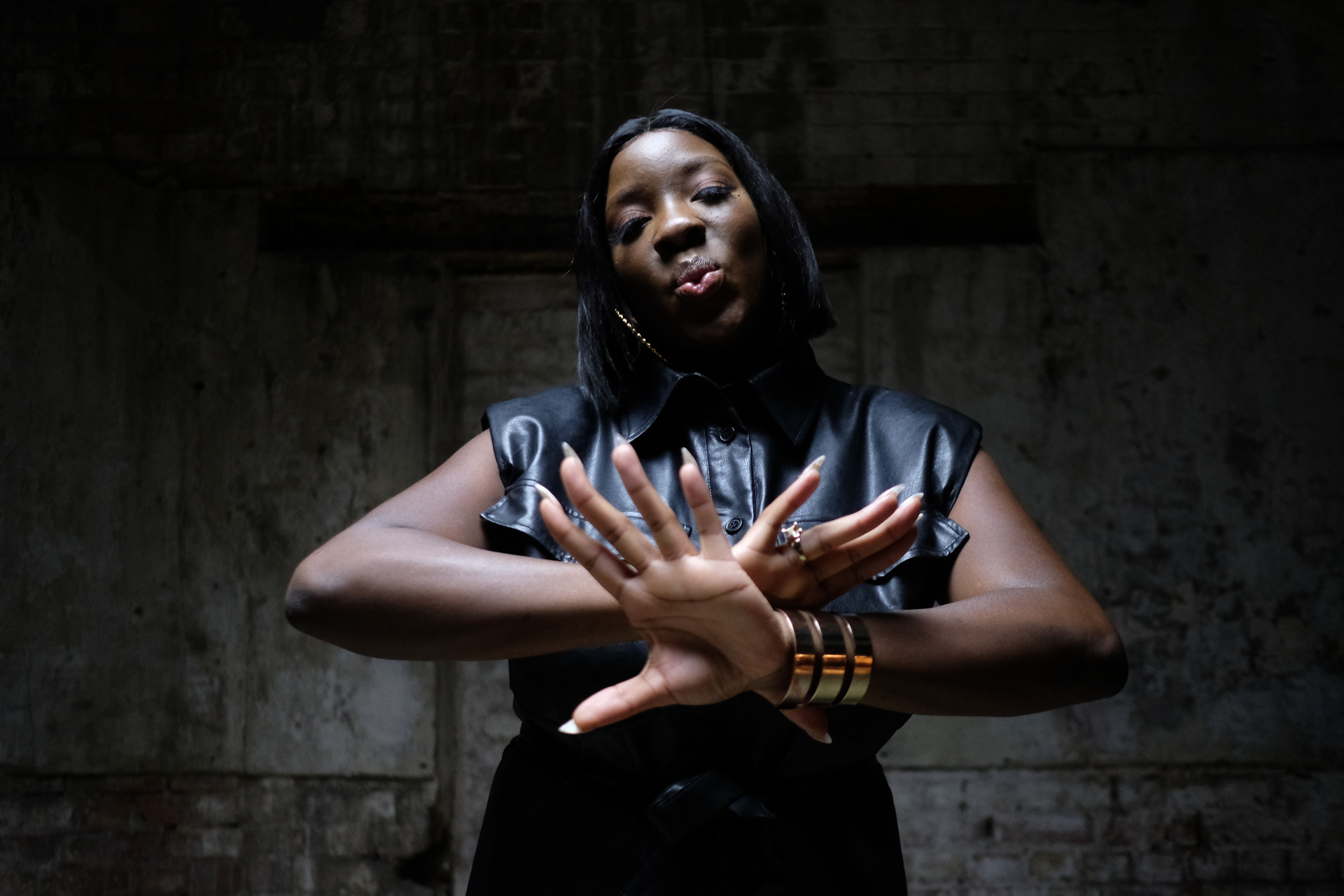 The FA wanted us to give this film a distinctive look and feel to reflect the powerful impact the WSL has made in its first ten years and to reflect the bright future as the league grows with an ever increasing domestic and international fanbase.

Shoot the Company created the concept with our in-house team, led by Creative Producer Sav Caranicola. Lioness wrote and recorded a powerful track that encapsulated the success and dynamism of the first 10 years of the Barclays FA WSL. We created a montage using WSL archive and projected this footage onto a studio wall with Lioness performing in front of the projection. “Here’s to ten more…”

Broadcast online, in-stadiums and on TV. 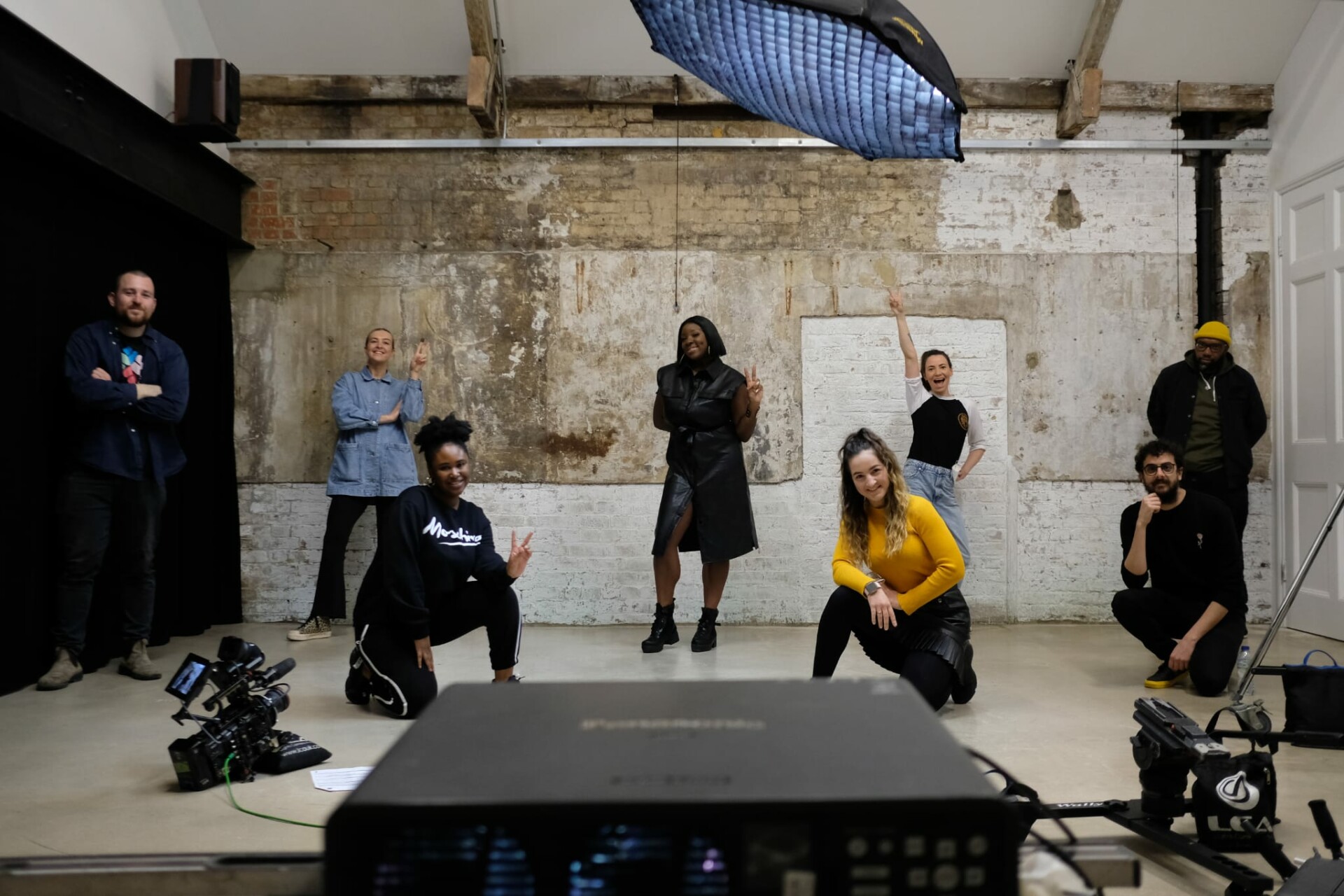