#EqualGame is UEFA’s flagship pan-European campaign showing how everybody has the right to play football, regardless of their ability. 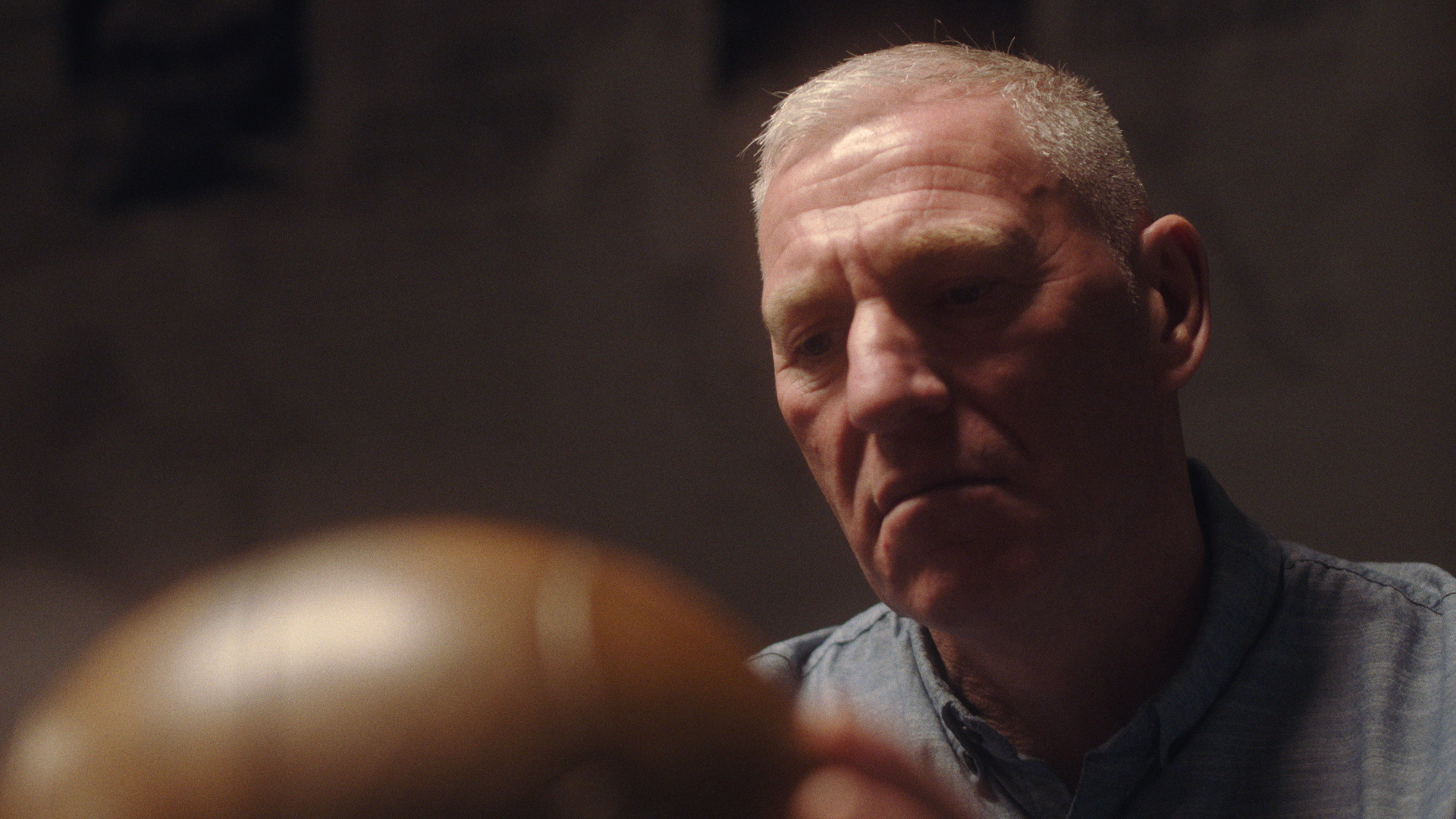 Shoot the Company has produced over 25 films for UEFA’s EqualGame Campaign since 2017, including the flagship global TVC. We filmed individual human stories across Europe, celebrating inspirational people who have overcome different barriers to play football and how this helps them in their daily lives. The long-running TVC combined grassroots stories with elite players such as Lionel Messi, Cristiano Ronaldo, Paul Pogba and Ada Hegerberg.

The #EqualGame campaign has been one of the most visible and successful TV advertising campaigns in world sport in recent years and has won multiple awards including the Grand Prix at Cannes in 2019.

Our films with UEFA won Gold at Cannes 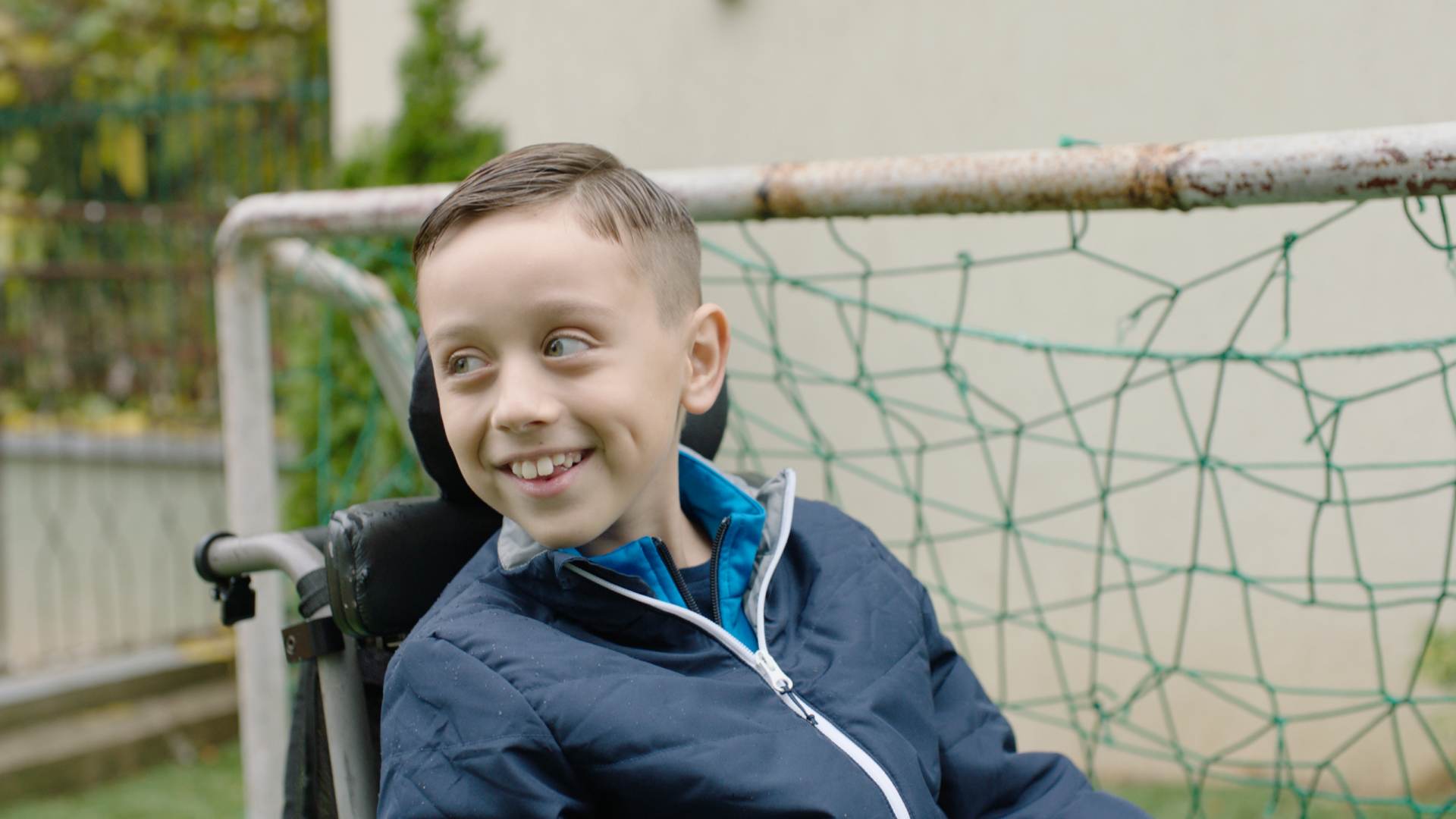 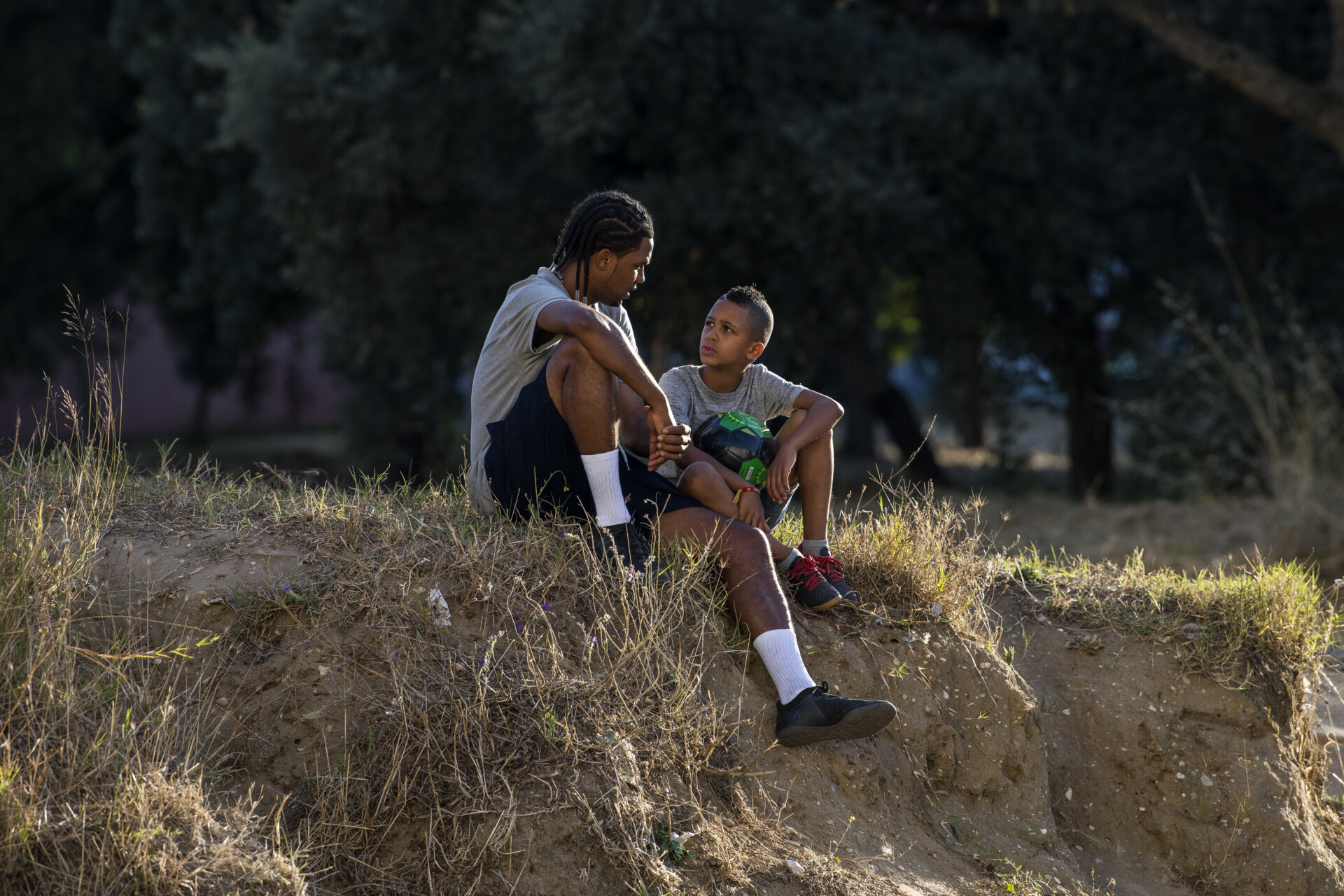