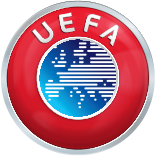 A multi award-winning, original content documentary produced by Shoot the Company for UEFA and released in 2021. Filmed over 18 months, OUTRAGED was broadcast globally to create a focal point for the ongoing debate about how to make meaningful progress in tackling discrimination in football.

Some of the biggest names in football talk about their own personal experiences of the racism and discrimination that continues to blight the world’s most popular sport. 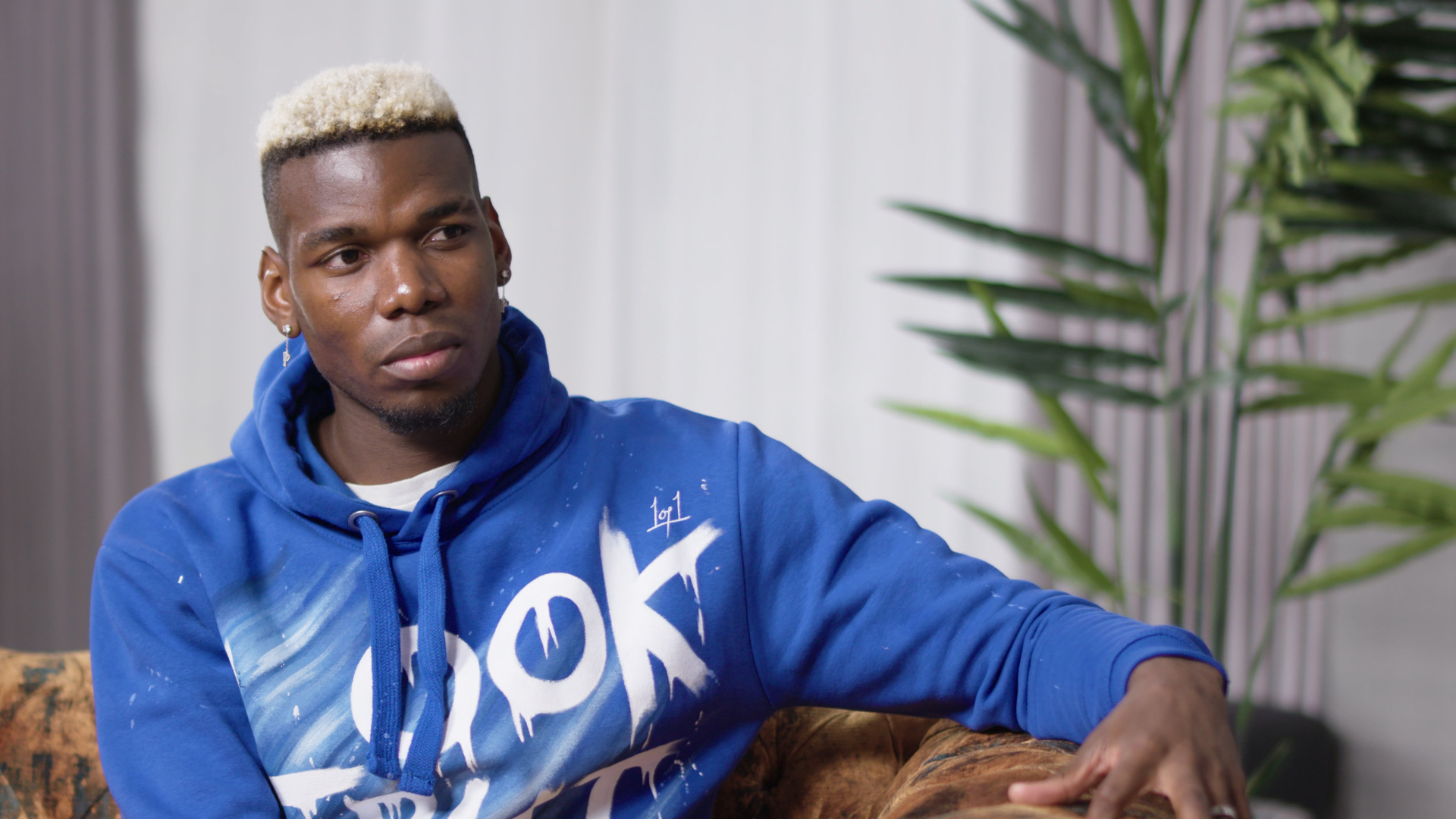 European stars from the men’s and women’s game share their personal experiences of racism, sexism, homophobia and refugee exclusion in a feature-length UEFA documentary that tackles the issue of discrimination in football head-on. 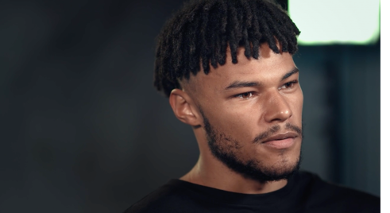 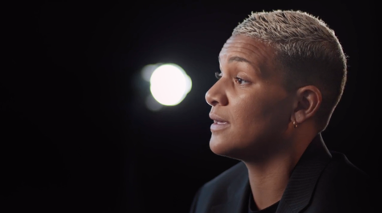 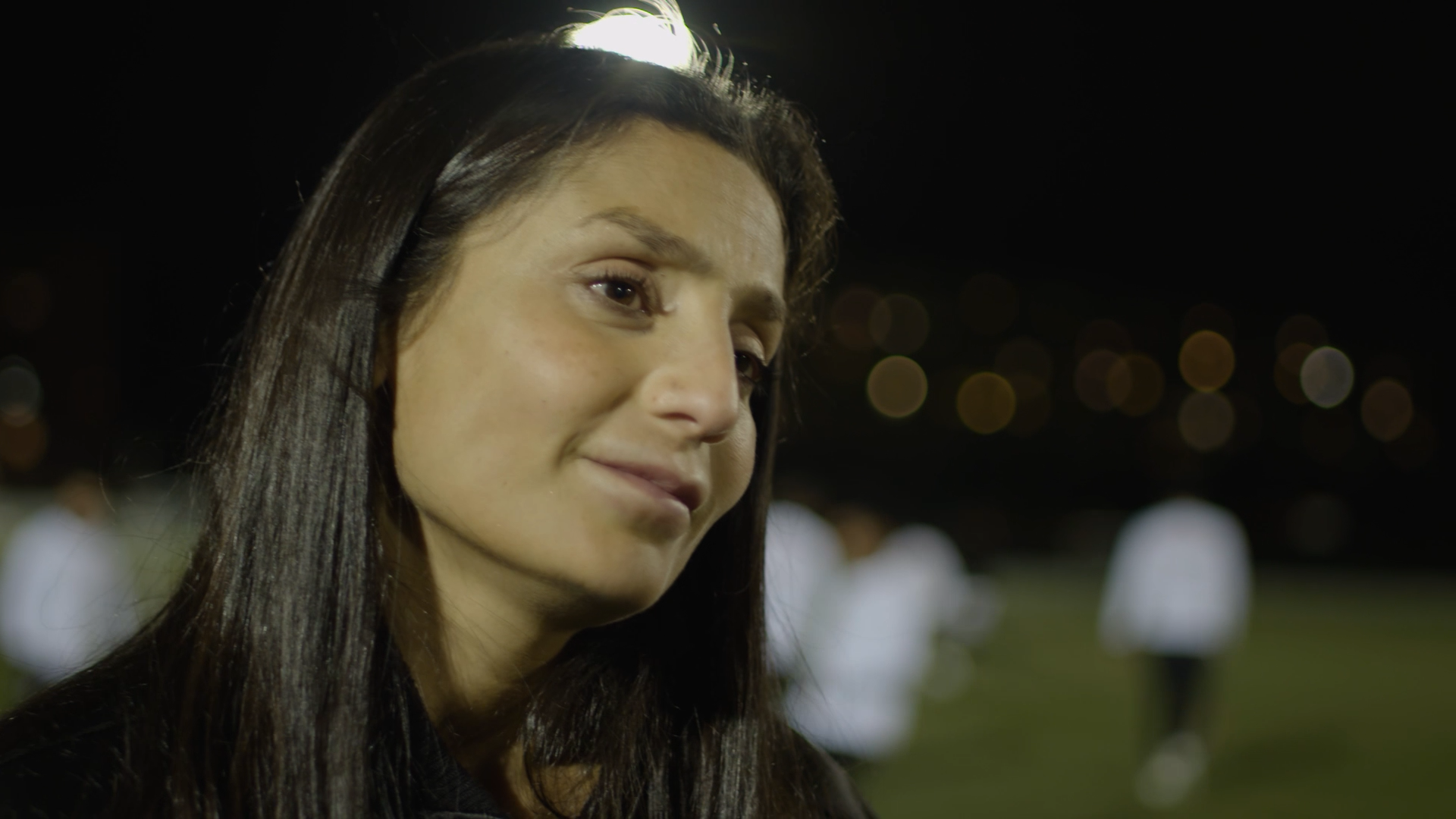 Pernille Harder, Lucy Bronze, and Rapinoe, together with trailblazing referee Stéphanie Frappart, each explain how they are still fighting sexism and discrimination to reach the pinnacle of the game.

Head coach José Mourinho and Dutch legend Ruud Gullit also feature in the film, which takes viewers on a journey across Europe and North America to explore the complexities of discrimination in the global game, whether based on ethnicity, gender, religion, sexual orientation or refugee status. 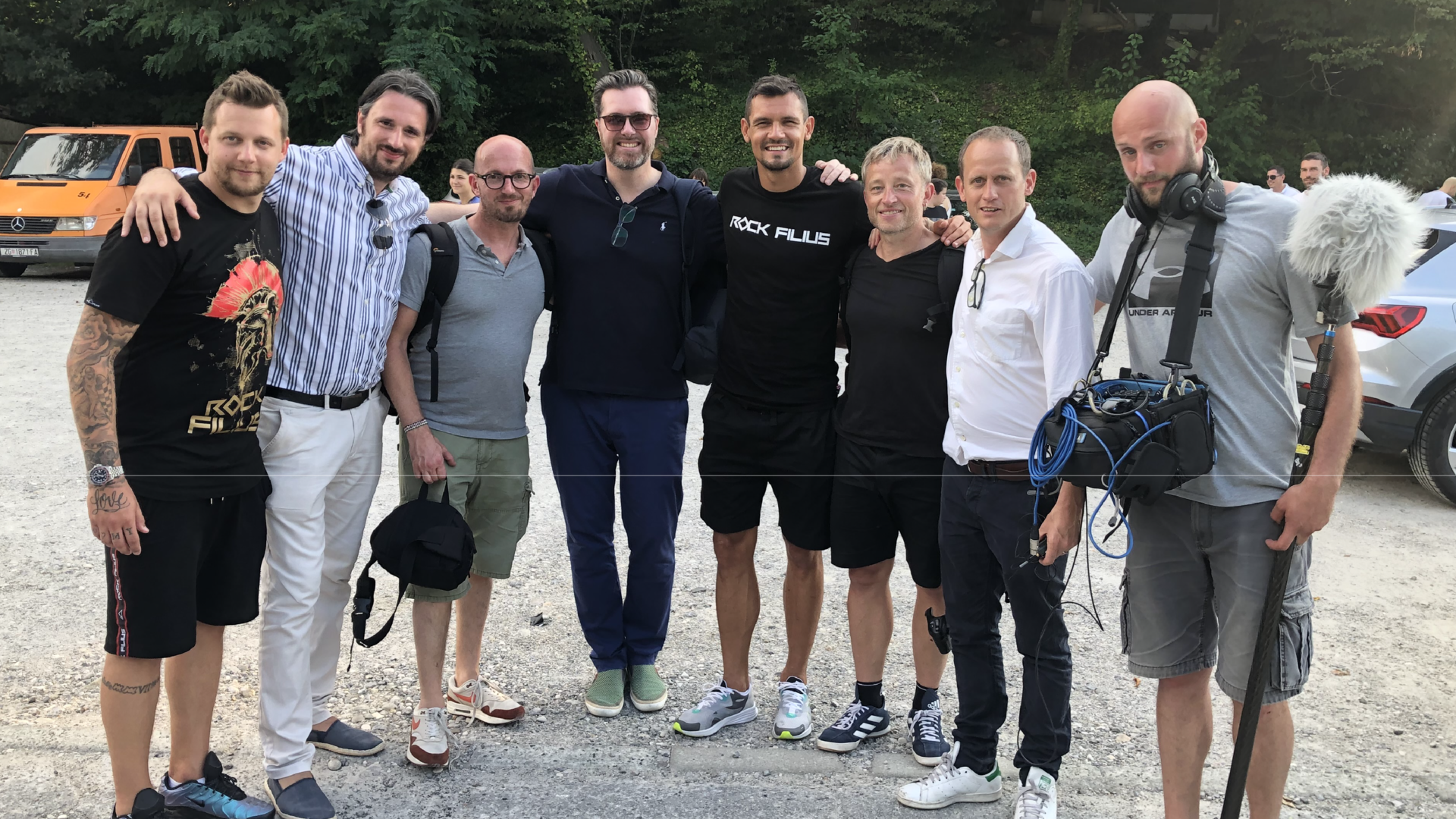 “Big Kudos to everyone at Shoot the Company who have been involved in this inspiring project.”
— Peter Klomp Head of Corporate Communications UEFA